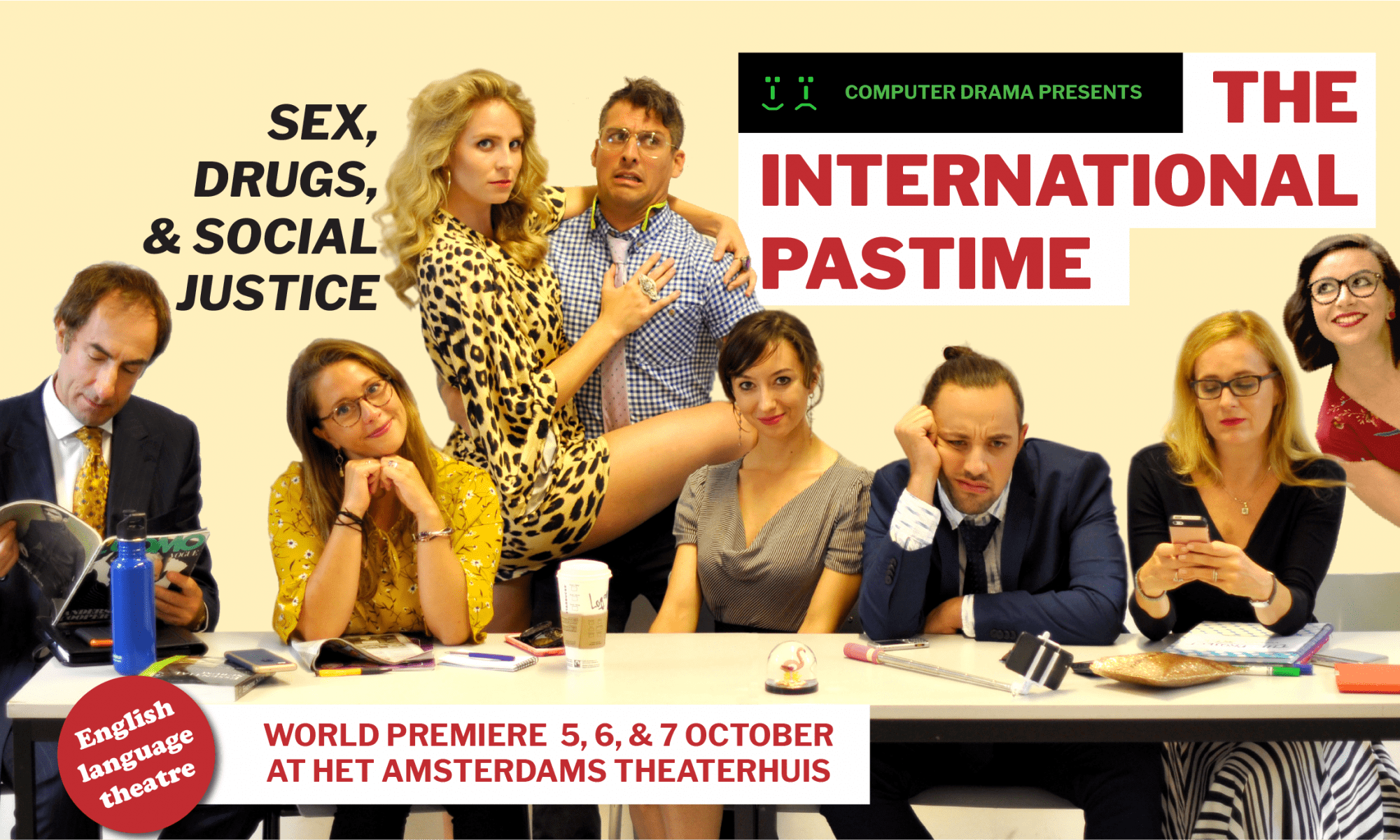 After years of making money and shallow self interest, Logan decides to start making a difference. He arrives for his first day at the Organisation, an international non-profit, with thousands of staff world-wide, on a mission to “Save the World.” He quickly realizes the truth, but resistance is futile…
Or is it?

Click here for photos from our world premiere at Het Amsterdams Theaterhuis! 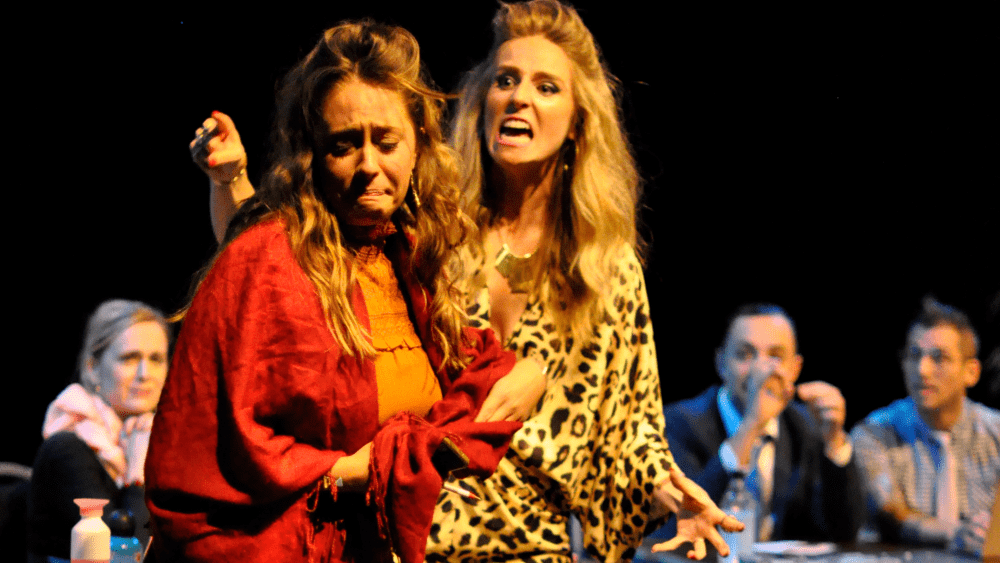 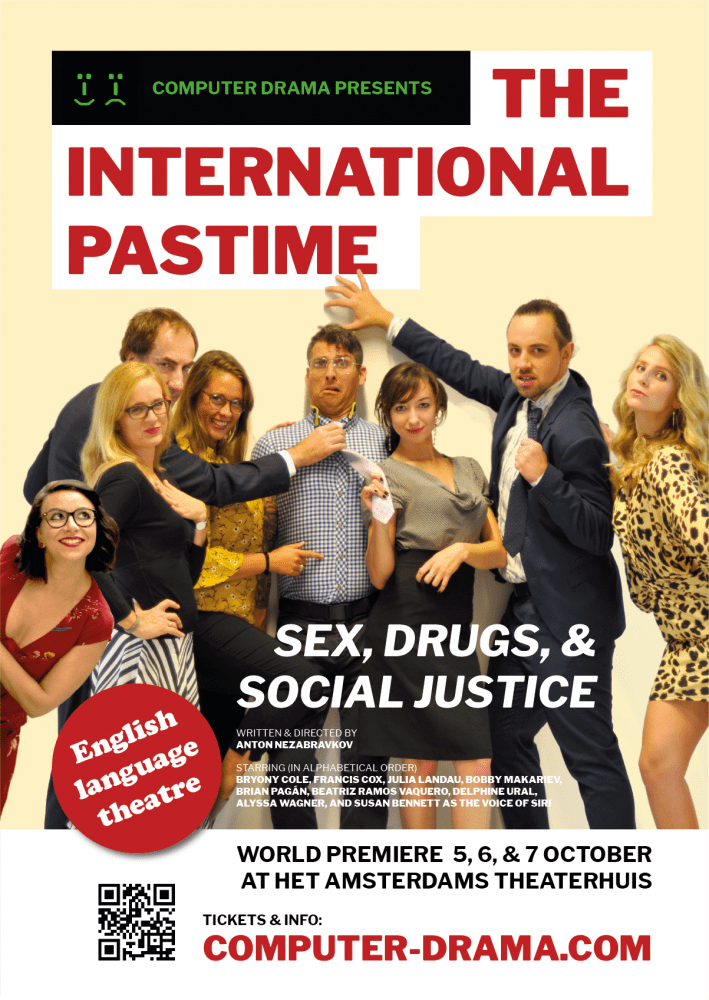 Imagine a world where giant, trans-national organizations control everything.  Imagine a world where your every communication can be and is being intercepted.  In this world, everyone’s vulnerabilities (and everyone has them) are at the fingertips of the global masters, the 1%. They control the people’s actions in ways the 99% don’t even notice.

Logan meets a crazy cast of characters there that have turned doing nothing into an art form, quickly realizing that the only thing the Organization seems to do is spend money.