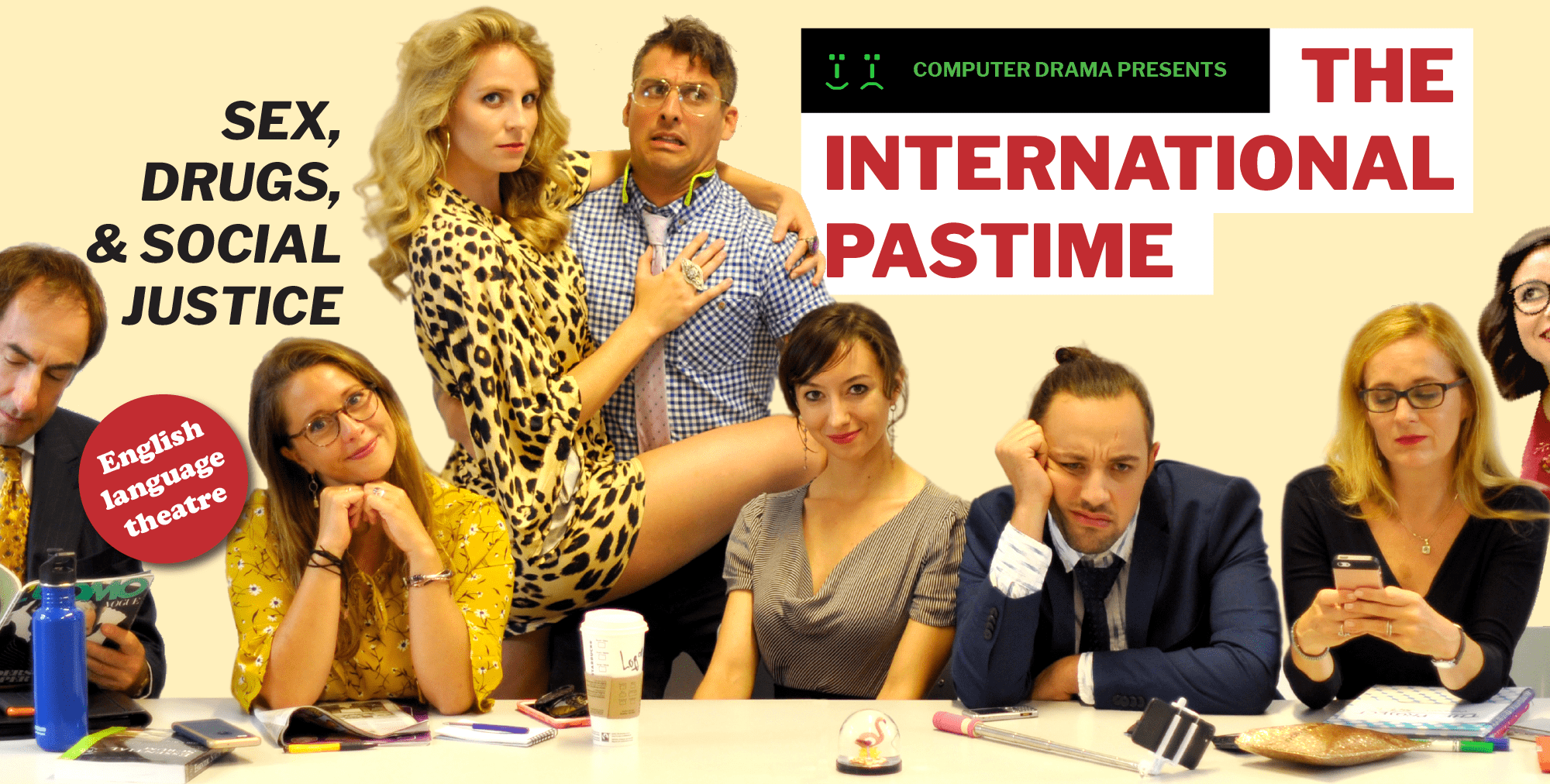 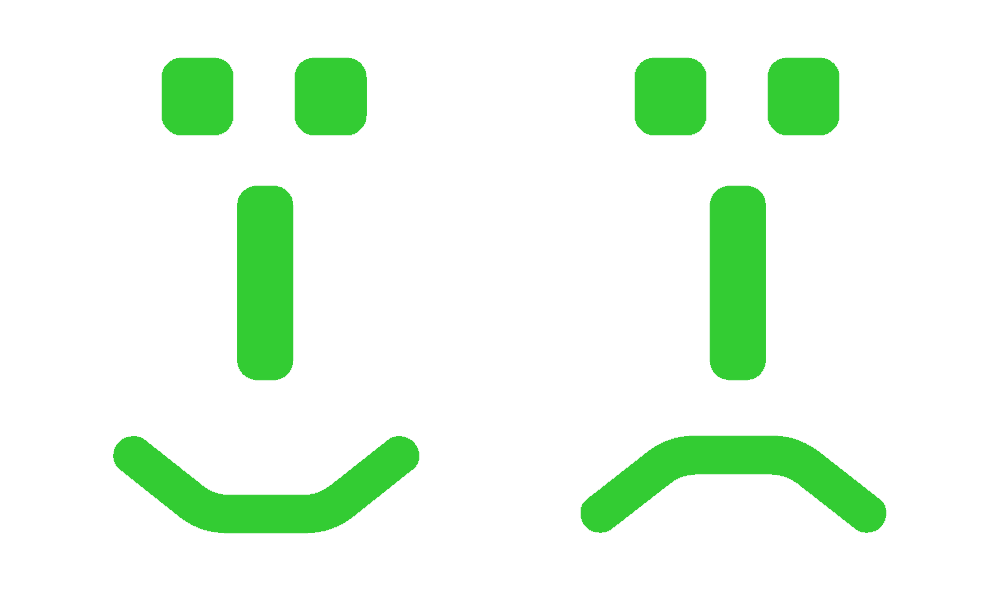 Computer Drama started from the bromance of a couple computer geeks. Our team is a like-hearted group of semi-artistic people, drawn together by a love of doing things rather than thinking about them.

We work so we can make art.

We’re experimenters, comedians, & observers. Our work shows the world, from our unapologetically unique perspective, without judgement. We learned from the classics, but create new stuff by remixing topical & timeless, professional & creative, tragic & comic.

E-mail us at production@computer-drama.com or use the form below.