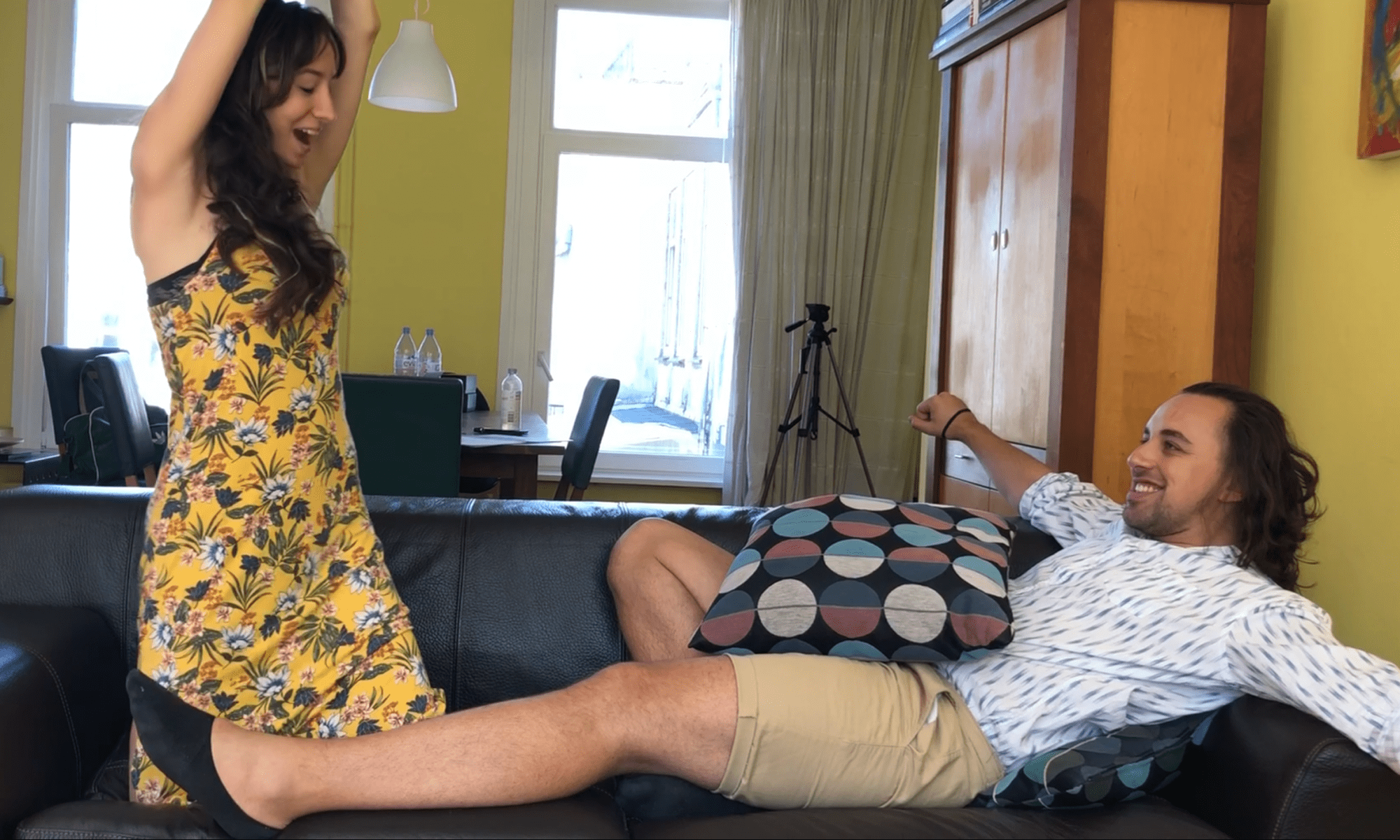 It’s already been a couple of weeks of rehearsals, and what a great time it has been! I came on board a little bit later than everyone else in the cast, but I was immediately and wholeheartedly embraced by the rest of the team.

You know that feeling of being in the right place at the right time? That’s what it felt like. It somehow all clicked so easily and naturally together- the script with the actors and in turn the actors with the director and the crew. As an actor, the role of Topher is truly a gem to have and i can’t wait to bring this hilarious, obnoxious and shameless lad to life on stage.

This will really be a crazy, fun, provocative and memorable show that you don’t want to miss- so make sure you as well are at the right place, at the right time! It’s worth it!